If you are planning your trip to Armenia, this 14 day private guided tour through Armenia and Nagorno-Karabakh is ideal for you!

On this guided tour you will experience the unique beauty of Armenia and Nagorno Karabakh. Armenia is blessed with a great variety of beautiful landscapes. They range from wooded mountains in the north, volcanoes, vast plains and Lake Sevan in its center to rugged mountains and deep gorges in the south. Surrounded by varying empires and situated on important trade routes Armenia features a rich and complex history. The fortresses and castles you will visit still tell about these times.

Armenia is home to a century-old Christian tradition. Out of that it  has developed a unique and beautiful style of medieval ecclesiastical architecture. We will see important historical and cultural monuments of Armenia and Nagorno Karabakh as well as hidden treasures tourists seldom visit. Always using the local stone these monuments have become part of the landscape and form a perfect harmony with the surrounding nature.

You will get to know the Armenian culture, taste typical dishes of our national cuisine and enjoy the hospitality of the Armenian people. Your guide will tell you all about Armenian traditions, Armenian history and life in Armenia.

Your guide will make every day of your tour an unforgettable experience. And when you return home, you will carry a piece of Armenia in your heart.

This tour will start in the capital of Armenia, Yerevan. It will take you all the way south to Goris and east into Nagorno Karabakh. From there we head north to Haghpat and Sanahin and back to Yerevan. The longest areal tramway in the world will take you to the magnificent complex of Tatev Monastery. You will visit the ancient Stone Age Observatory and imagine how people lived in the ancient rock dwelling of Khndzoresk.

In Nagorno Karabakh you feel history with every step you take. Its wonderful nature and its centuries-old churches and monasteries are hard to describe in words.  Instead they need to be explored. You will travel on the trade routes of the Silk Road and stop at a caravanserai. This is where travelers from distant parts of the world took shelter with their animals and precious goods. At Lake Sevan you can relax and savor the famous Sevan fish.  Later you willl enjoy the forested mountains around Dilijan. Further north we will marvel at Haghpat and Sanahin Monastery. These impressive complexes of numerous monastic buildings are part of the UNESCO World Heritage list. On the southern slopes of Mount Aragat lies Amberd Castle, the most impressive medieval fortress in Armenia. It offers a magnificent view over the plains towards Yerevan and Mount Ararat.

needs to stay in here - for no obvious reason

his one does not show

The price does not include

Regardless of the tours presented, we are happy to work with you to plan your own individual tour  to include exactly the places you would like to visit. 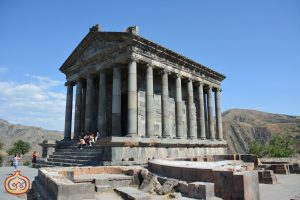 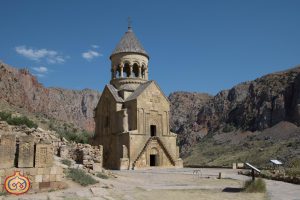 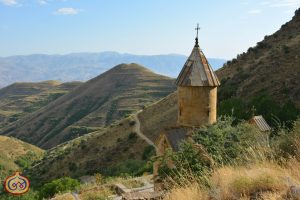 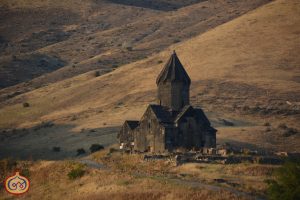 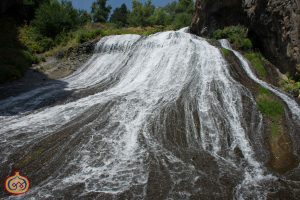 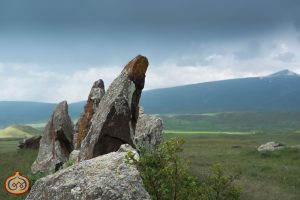 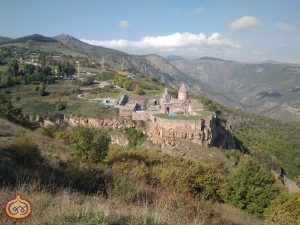 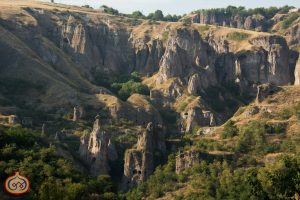 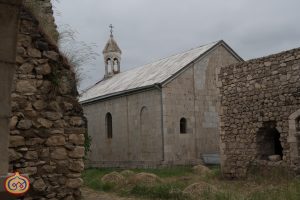 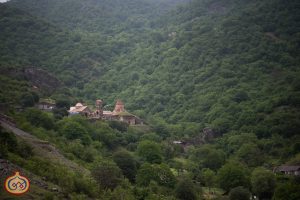 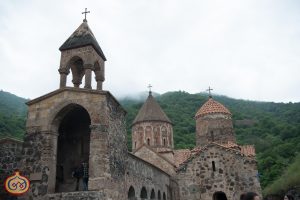 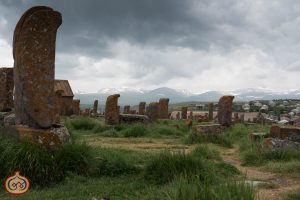 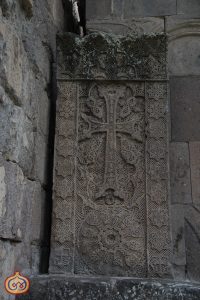 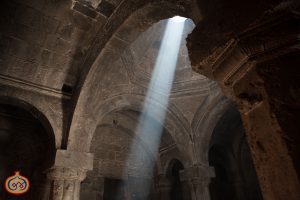 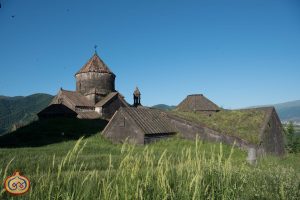 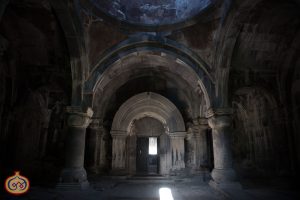 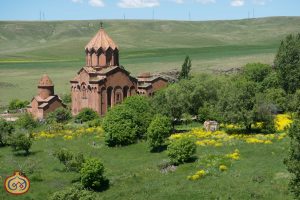 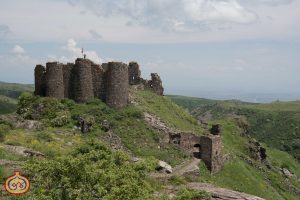